Poway Hosts A Tribute to the Woodstock Festival 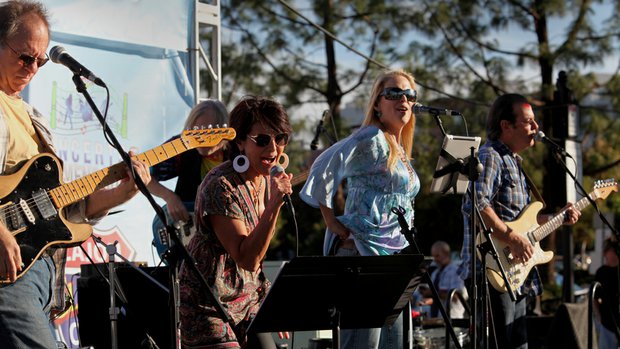 The iconic 1969 rock festival Woodstock, where 500,000 young people converged on a 600-acre dairy farm in the Catskills of New York, is celebrating its 45th anniversary.

Where: Poway Center for the Performing Arts, 15498 Espola Road, Poway.

Eve Selis, Tim Flannery, Back to the Garden Band, Berkley Hart and dozens more will perform a live tribute to this history-making event in true Woodstock fashion.

The concert includes a sitar player in the lobby, hippie swag and a psychedelic liquid light show.

Sounds like a lot of fun, a flash from the past in Poway!